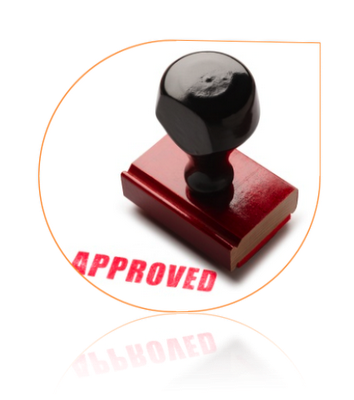 Have you ever noticed how women seem to struggle with self worth no matter their age or station in life? I attended a weekend get away with several ladies recently and over the course of the weekend each woman there confessed she struggled at some level with a feeling of unworthiness. These women are mighty prayer warriors and servants of the Lord, yet still the enemy had managed to convince them they were lacking. I looked into the face of each one and was astounded and quite frankly ticked off at the enemy. He has no right to mess with the children of God, unless we give him access. When we make agreements with the lies he tells us, we open the door of doubt.
One of my favorite Christmas movies of all time is Miracle on 34th Street. I love the court scene where the prosecution is trying to convince the judge Kris Cringle is not Santa Claus. The defense attorney gives all sorts of data to establish the United States Postal Service as a legal authority. He then has the clerk bring in bag after bag after bag of letters written to Santa Claus that the US Postal Service delivered to Kris in jail. Each letter had the postmark stamp on them proving they had been processed and were ready for official delivery. The judge said if the United States Post office declared Kris Cringle to be Santa Claus, then he had to agree with them. Case dismissed.
As children of God, we bear His stamp of approval which is the blood of Christ Jesus [Exodus 12:22-23; Ephesians 2:13; Hebrews 13:12; 1 Peter 1:2; 1 John 1:7]. We have His mark of approval upon us so when judgment comes, and it will come, the Judge will see it and agree with the authority and power of Jesus Christ and declare us worthy [Daniel 7:14; John 5:27; and Jude 1:25]. We are not worthy because of anything we say or do. We are worthy because we belong to the Lord and He declares us worthy.
When the enemy comes knocking, trying to convince you of your unworthiness, resist him and he will flee [James 4:7]. Remind him you’ve been declared worthy by the Judge of all men, Jesus Christ [2 Timothy 4:8]. Rise up and remember, you bear His stamp of approval.
By Susan Norris|2012-11-30T17:00:20-05:00June 16th, 2010|Christ Follower|0 Comments