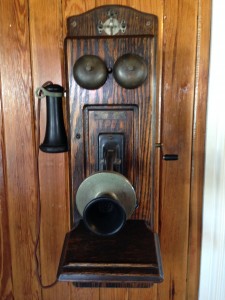 What is your first response when faced with a crisis? Do you pick up the phone and call your best friend? Do you call home? What can they do for you? Can they step into any situation and change the trajectory of what is going on for you?

Cast your cares on the LORD and he will sustain you; He will never let the righteous fall.”

Cast all your anxiety on Him because He cares for you.”

The Lord can step into any situation and impact it. He is not confined by time or space as we are. He created the laws of nature and He operates outside of them. Why not go to Him with what you’re facing and place it at His feet. He is for you and trustworthy [2 Samuel 7:28].

Last night, I received word that my sister-in-law was heading to the hospital with appendicitis. She left all three children with a friend went to the hospital. My brother took off from work to meet her there.

The back story is my brother nearly died from a misdiagnosed rupture appendix thirteen years ago. He was on life support in ICU for over five weeks, so this whole situation threw our family into more anxiety than normal, especially my him.

I could not travel from here to Colorado to do anything to help them, as much as I wanted to; however, my prayers could. I began to pray immediately. Then I reached out to prayer warriors through Facebook and email. I had no idea what was going on, yet I had peace [Philippians 4:7]. The Lord ministered His peace to me while healing to my sister-in-law at the same time. She came through surgery without issue and was recovering peacefully within a couple of hours. God is good [Psalm 73:1].

When faced with a crisis, run to the Throne before the phone. Let God have it and watch what He does with it.