Who would you be? 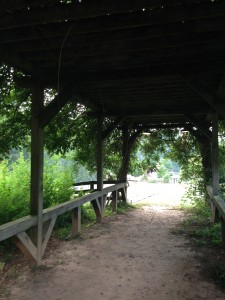 Have you ever thought about the various players in the events of the first Palm Sunday? Let’s think about all of the options:

Blessed is he who comes in the name of the Lord!”

Blessed is the King of Israel!”

See, this is getting us nowhere. Look how the whole world has gone after him!”

We may miss the clear message being sent by this action unless we study Biblical history. In that day, only kings road on donkeys. Therefore, by Jesus riding into Jerusalem on a donkey colt, He was declaring Himself king without saying a word. His actions spoke loud and clear. He was telling the world He was God. Since that role is already taken, we can’t choose to be Jesus.

A donkey is also known by a less flattering name which most of us would prefer not to be called; however, the donkey was privileged to serve his role.

He carried Jesus into the city.

Let that sink in for a minute. He carried Jesus into a city to a lost and messed up world of people looking for a Savior. Sound familiar to you?

We live in a world full of pain and wickedness. There has never been a time when people needed Jesus more than they do today. Jesus is looking for some donkeys to get the job done.

Are you willing? Would you be a donkey for Jesus? It’s something to think about as we kick off Holy week.