Warning: Constants may only evaluate to scalar values in /home/customer/www/susannorris.org/public_html/wp-content/plugins/backup/com/config/config.php on line 228
 ARE YOU IN IN HOT PURSUIT? - Susan Norris
Previous Next

ARE YOU IN IN HOT PURSUIT? 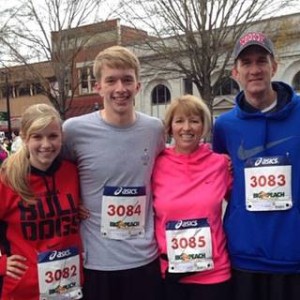 How was your weekend? Did you do anything fall-ish and fun?

I love the changing of the seasons. It is a reminder of God’s faithfulness. No matter what we’re going through, God won’t leave us there. He loves us too much to allow us to get stagnant in any situation.

One of the highlights of my weekend was our Sunday worship service. We had a full service dedicated to worship – no preaching, just worship, prayer, and the reading of the Word. It was powerful.

One of the songs we sang was Pursuit. The lyrics are powerful. If you haven’t heard it before, take a moment and listen to Kim Walker Smith’s version of it. It will bless you beyond measure, as does just about any song that woman sings. 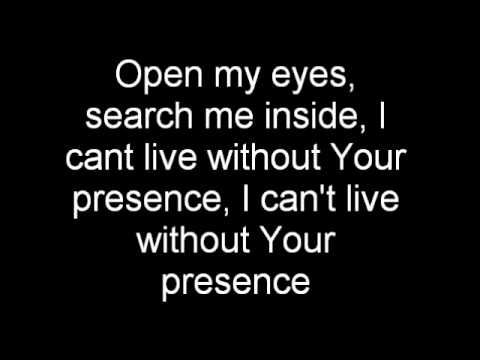 It is a passionate declaration to pursue the Lord and His presence. As we sang, I found myself digging in my purse for my journal and pen (not an uncommon practice for me during worship). God started speaking to me and I didn’t want to miss it.

The word that stuck in my mind was the word pursue. It means,

to follow in order to overtake, capture, chase; to strive to attain; to chase after; to continue.” 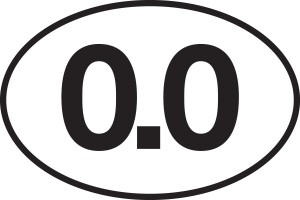 Those of you who have followed my writing for a while now know I used to hate the very idea of running. In fact, I loved the stickers people put on their cars indicating they didn’t run. They were in direct response to runners out there who posted their 13.1 or 26.2 accomplishments on their cars. I found them humorous. Then I started running and I began to recognize the other stickers as something to be respected, revered.

The only way I could ever run a race was to do what I did in high school when I was forced to run the mile. I would choose a girl who was a fast runner and try to catch up to her. In my high school, that girl was Ann Byrd. She was the fastest runner I’d ever seen. I would stand next to her when we would line up for the 1 mile run. When the coach blew the whistle, I would run like my life depended on it, trying to catch Ann. I never caught her, but I was able to run a respectable mile that way, my pursuing her.

While that was a good image, a starting point if you will, it didn’t quite grasp the message of the song to me. The word pursue seems to contain a bit of desperation in it to me. It’s not just desire, but so much more.

For those of you who are parents, the very thought of your child going missing is enough to instill fear in your heart. I receive phone calls from parents who haven’t just experienced their child going missing, but they know the evil that has taken them, sex trafficking. They’re desperate to find their daughters. They bang on the doors of the police department, they cry out for help on social media, they tug on the coat tails of the media, they stop at nothing as they seek to locate and rescue their daughters and bring them home.

As I turned that idea over and over in my head, I felt like the Lord said,

Now you’re grasping the idea of pursuit. A desperate need to go after, an inability to stop until you’ve found what you’re looking for.”

We aren’t to seek after the Lord like we’re browsing through a catalog or a storefront. We’re to pursue Him as if our very lives depend on it, because they do.

They entered into a covenant to seek the LORD, the God of their fathers, with all their heart and soul.”

When we accept Jesus as our Lord and Savior, we do the same thing. We enter into a covenant to seek the Lord. In fact, read what He said when He was asked the most important commandments to keep. Matthew 22:36-40 says,

Are you pursuing Him as if your very life depended on it? If I’m honest with you and myself, I’d have to say on most days I’m not. I’m not going after Him desperately. Oh, I take time to sit before Him, read His word, talk with Him in prayer, as I’m sure most of you do. But is there a level of desperation to my seeking? Do I charge after a greater knowledge and understanding of who He is and who He says I am as I would seek out a cure for a dying loved one? I want to say yes. I wish I could say yes, but the reality is I don’t.

I’m going to invite you to pray a dangerous prayer with me. Partly because there’s very little in life I like doing alone, but more importantly, because I believe we could become the world changers He’s calling us to be if we grasp this.

If you’re even a little bit curious, have a sliver of adventure inside of you, would you pray this prayer with me? If you do so, please email me at susan@susannorris.org and let me know. I want to know who is in this with me. I want to know there are others out there running this race with me just like I like to have others running a physical race with me (hence, the photo of me and my family running the Gobble Jog together last year). There’s power in numbers. God’s Word confirms it [Ecclesiastes 4:9-10].

I want to know Him more. Do you? If so, please pray:

Lord Jesus, make us hungry for more of You. Make us desperate to know You more intimately and to know not only who You say You are, but to know who You say we are also. Give us the tools necessary for this search. Empower us to do it and when the enemy comes into our thoughts to try and tell us it is a waste of time, would you equip us to send him packing, so we can keep our focus on You instead of him and the fear and inadequacies he brings with him. It is in Your precious name we pray. Amen!