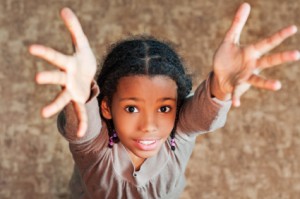 Human trafficking is said to be the largest growing criminal activity in the world. It is quickly becoming more lucrative than drug sales, simply because the product traffickers sell is not a consumable product.  When a trafficker sells a girl, he can sell her again, and again, and again.  It is easy to see how human sex trafficking has become a multibillion dollar industry.

It is estimated there are approximately 27 million slaves in the world today.  While most people assume those who fall victim to such heinous crimes are from third world countries, reality shows many of the victims come from our own cities and neighborhoods.  According to the United States Department of Justice, as many as 300,000 children are at risk of sexual exploitation each year in the United States.

We hear these staggering statistics and feel helpless to do anything to stop it, but we’re not.  We need to educate ourselves on the issue.  Below is a sampling of organizations that fight this issue on the front lines.  Whether you’re interested in the fight for tougher penalties for pimps and johns or looking for a way to invest in rescued girls, there’s a place for you.